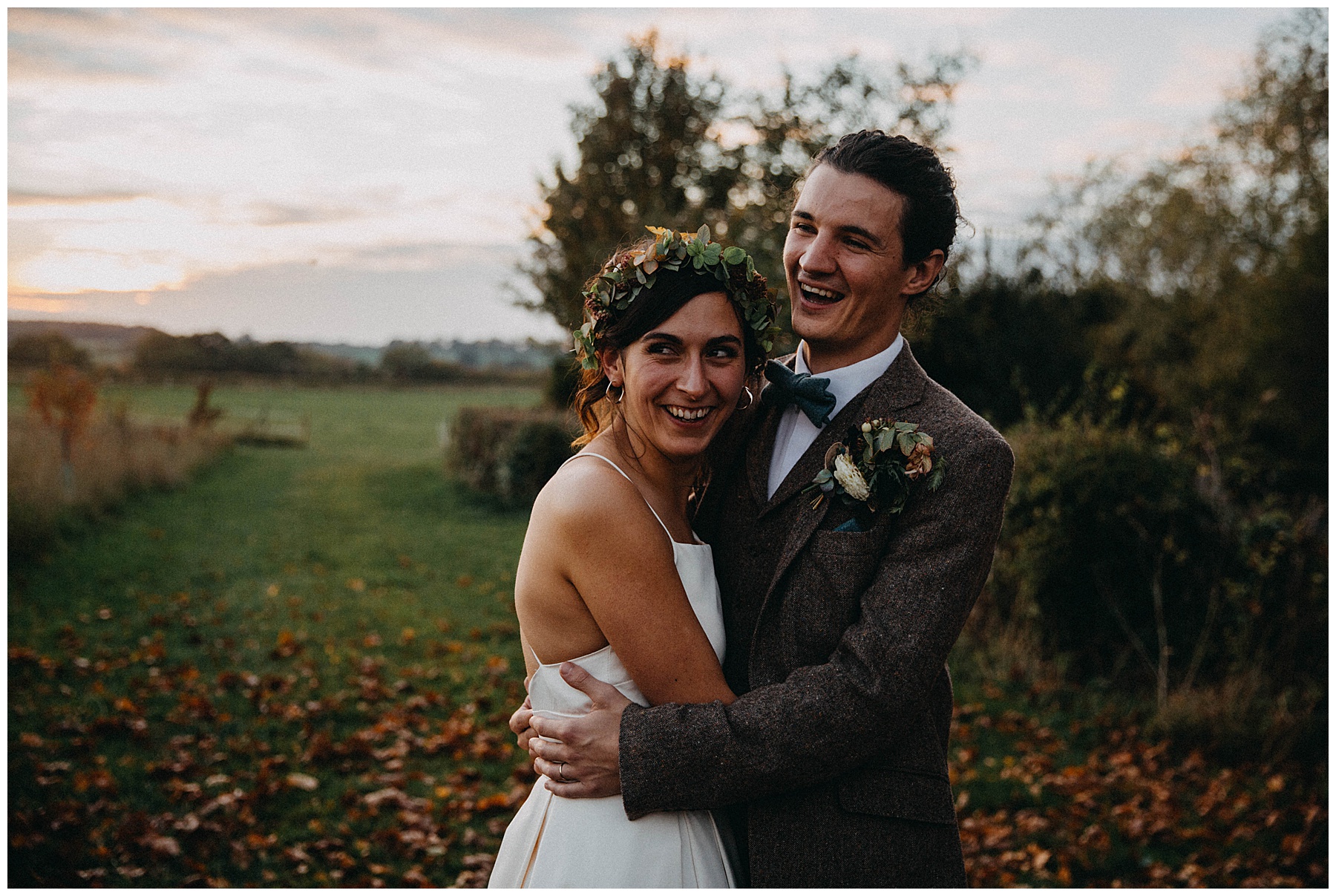 Ellie and Tom tied the knot late Autumn last year, just as the weather was starting to turn. The Autumn colours were out in full at Alpheton Barn, and the day was filled with sunshine.

The winter previous we went to Pirbright Woods with them in the snow, to photograph their engagement shoot. It was SO much fun, take a look! Their engagement shoot enabled both of them to become comfortable in front of the camera, and to find out how they liked to be photographed. Because of this, they were very relaxed on their wedding day throughout their Mr and Mrs shoot.

Simon and I set off bright and early to Essex to start the day at Ellie’s house photographing bridal prep. It was slightly cold outside, but the weather was gloriously sunny. The day before Ellie and Tom’s wedding, the girls had headed to the flower markets.  They picked up different kinds of flowers to make their bouquets with. They all did such a beautiful job, and it was a lot of fun watching them create their bouquets, and flower crowns.

After bridal prep we headed off to Holy Trinity Church to capture some shots of the groom and his groomsmen and the guests arriving. The church itself was absolutely stunning. The inside of the church was large and filled with beautiful autumnal light, which created a wonderful backdrop for their ceremony. I always try to capture at least one shot of the groom as he sees his bride coming down the aisle. The moment Tom saw Ellie was precious.

Ellie + Tom’s reception was at Alpheton Barn, which is based in the Suffolk countryside. When we first arrived we headed into the nearby church grounds to capture some Mr + Mrs shots, and then further on into the venue to a bridge and orchid, which created a beautiful autumnal backdrop for the rest of their Mr and Mrs shoot. The evening was filled with lots of music and dancing. It was a lot of fun capturing lots of different dancing shots. We managed to catch the last of the sun going down for a few more portrait shots, before they headed inside for their first dance.

Thank you for allowing us to be a part of your special day Mr and Mrs Mousley! 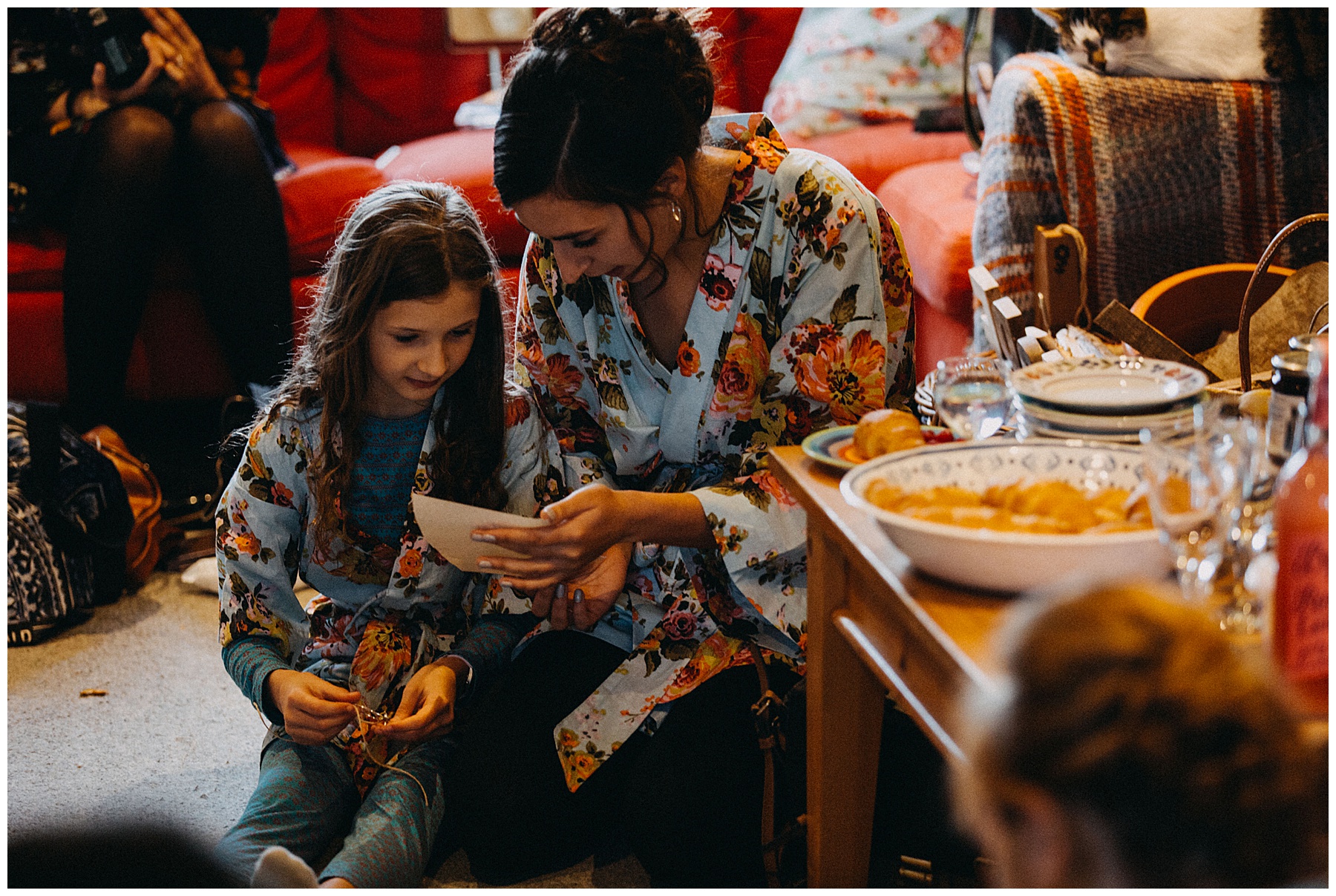 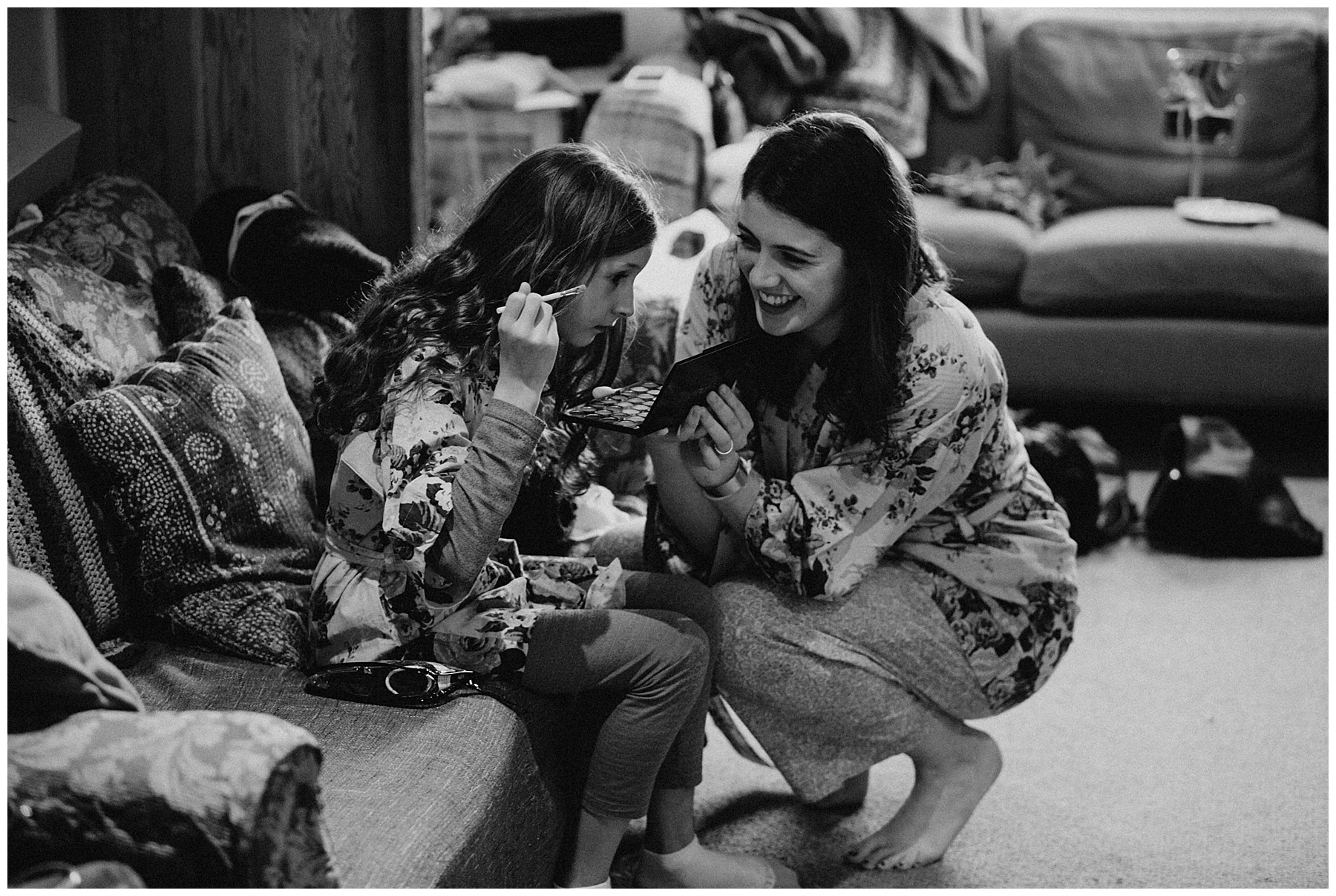 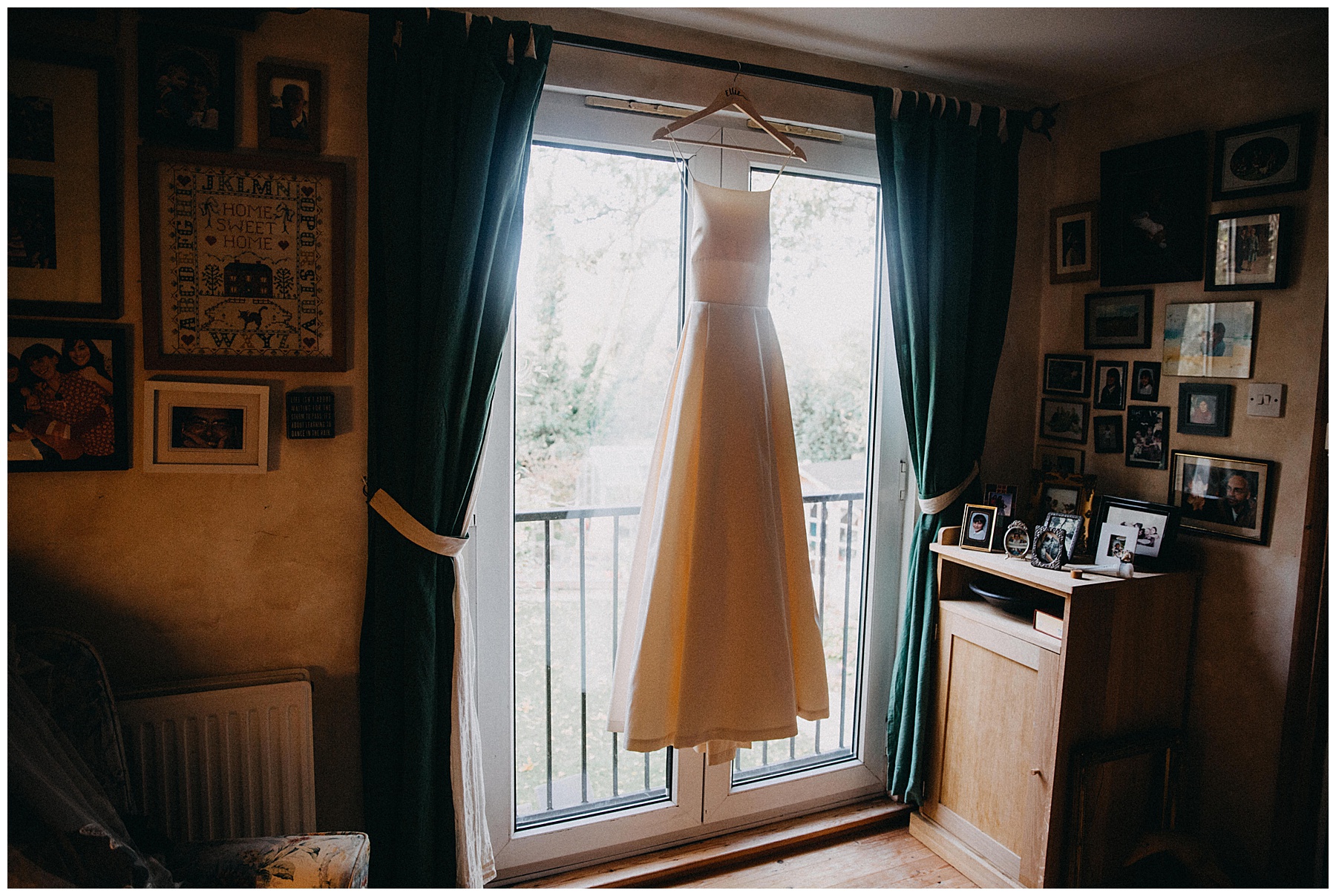 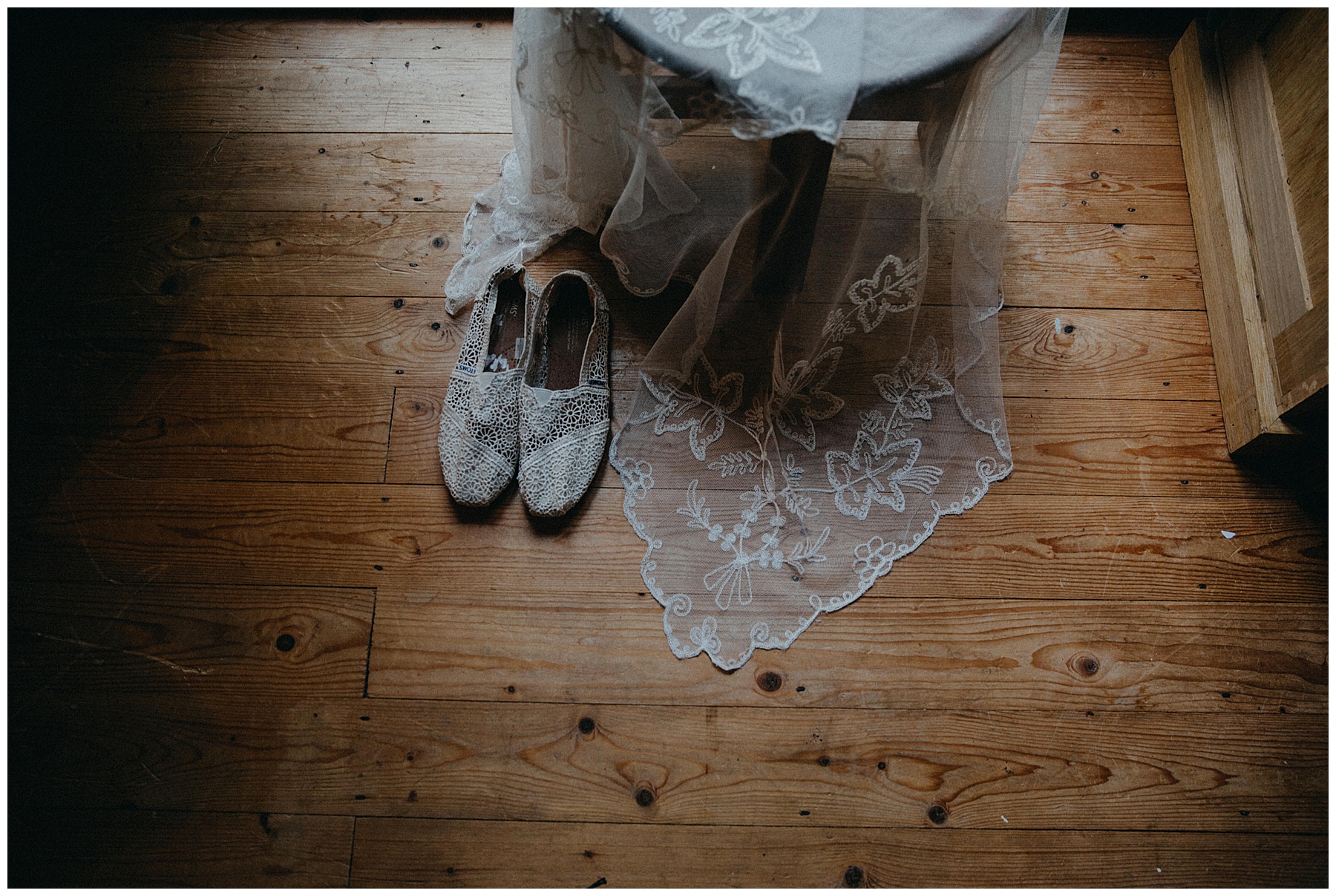 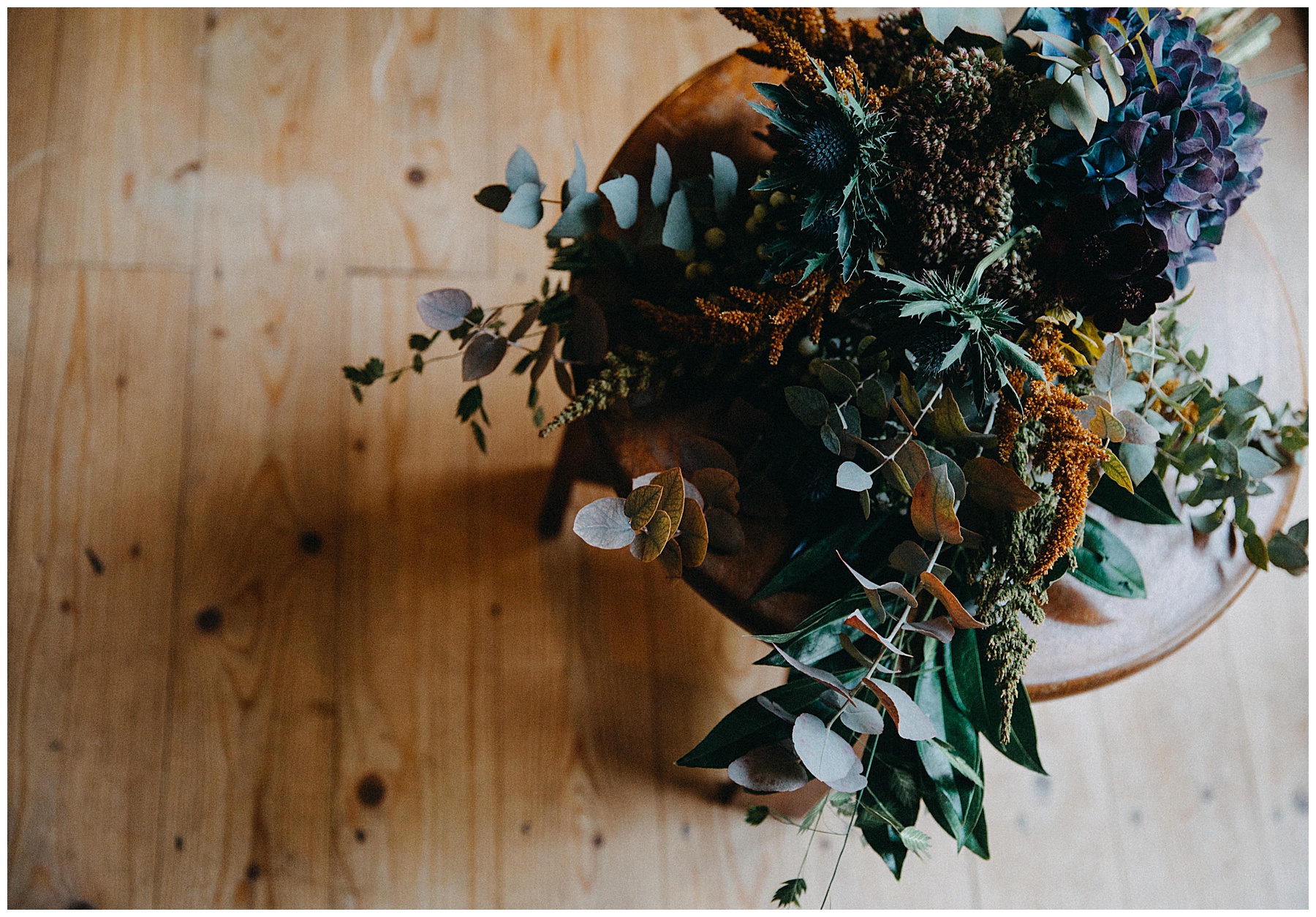 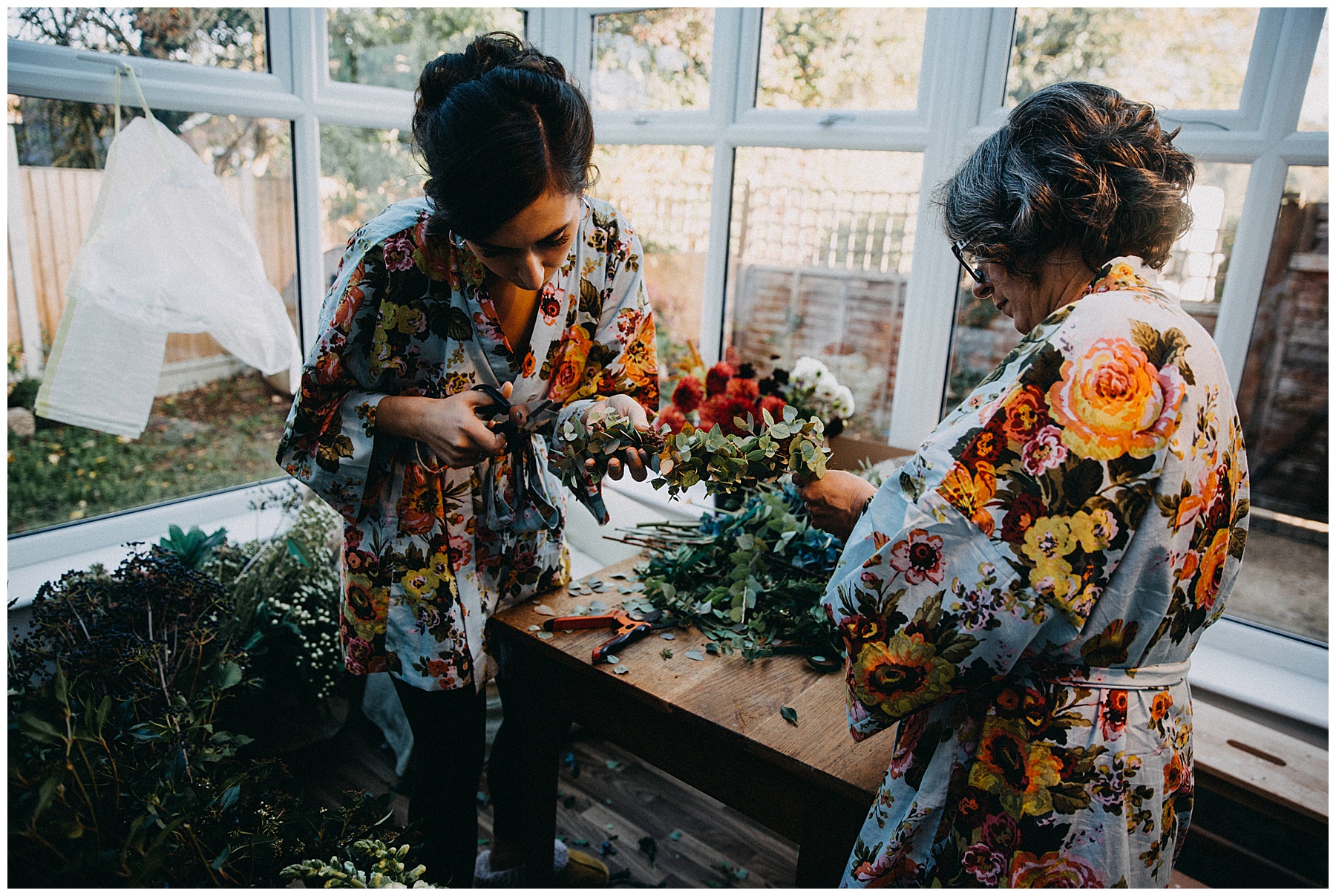 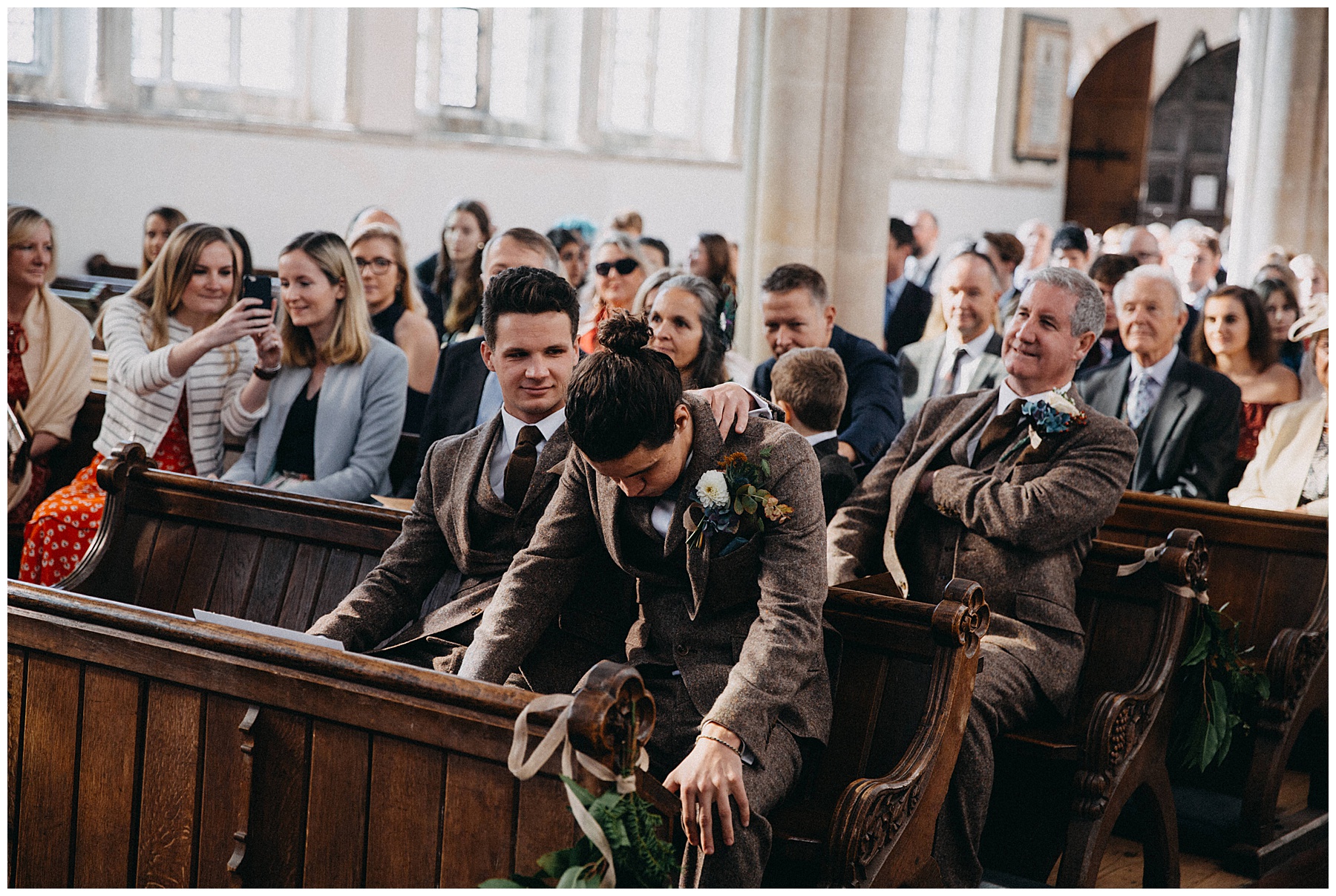 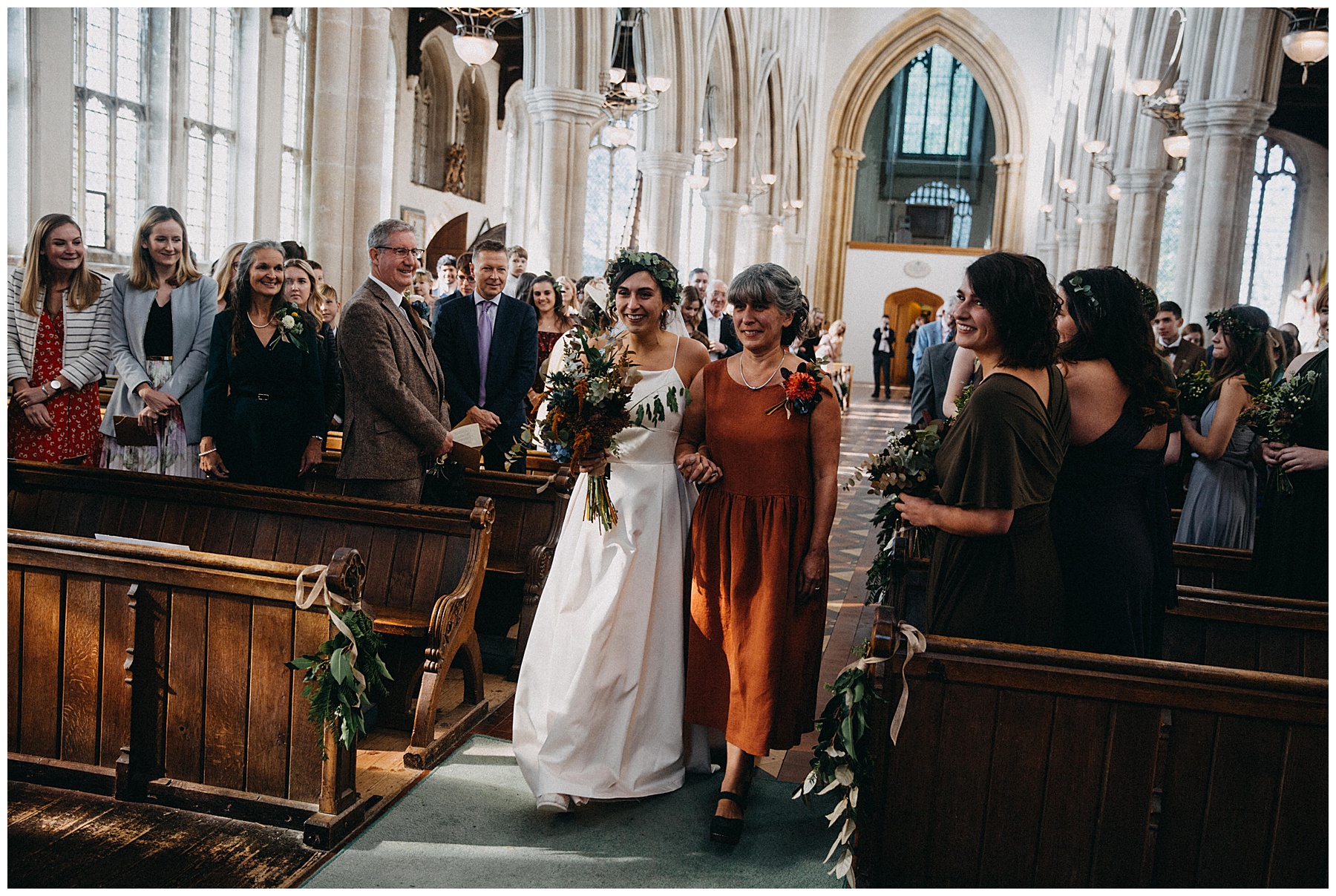 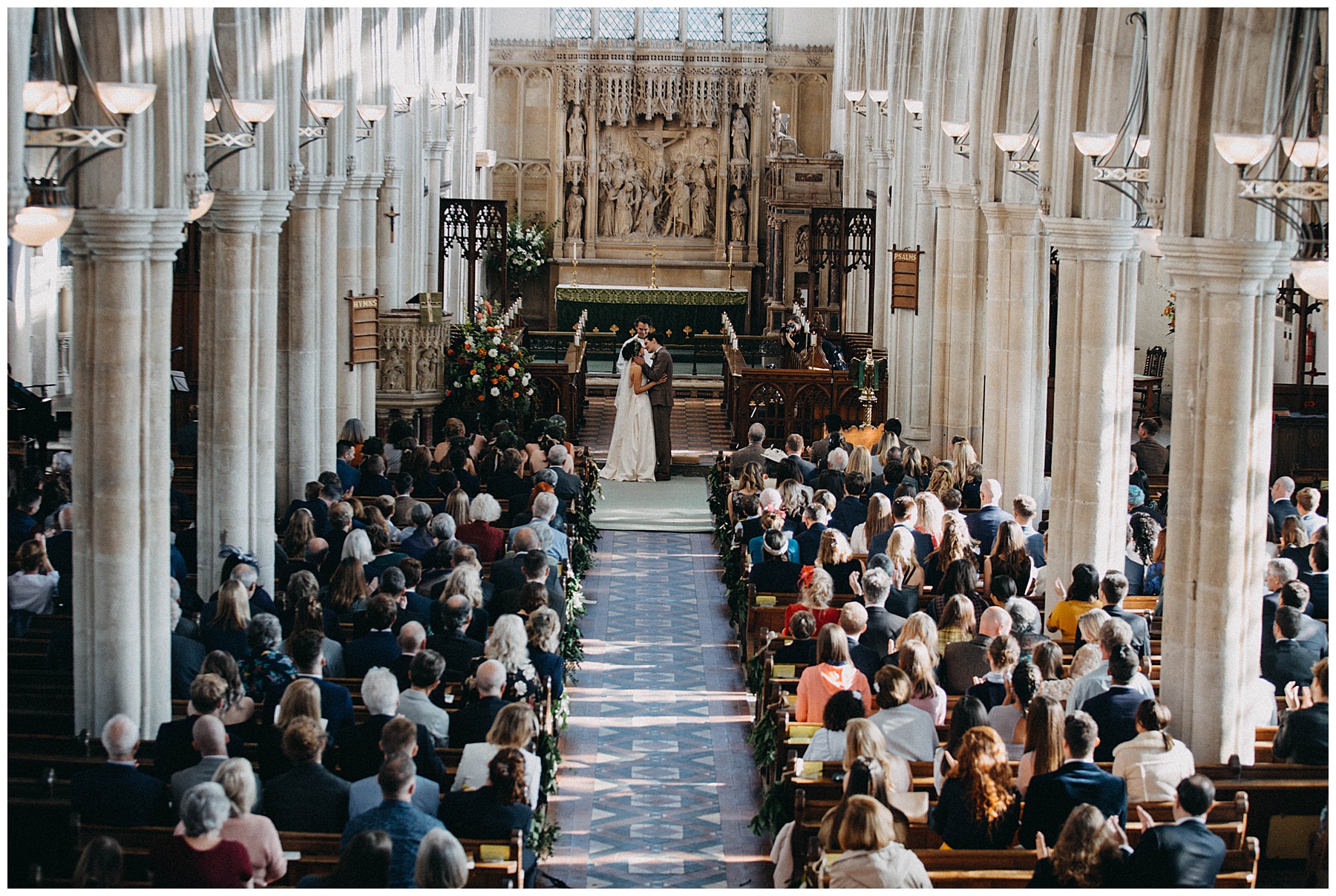 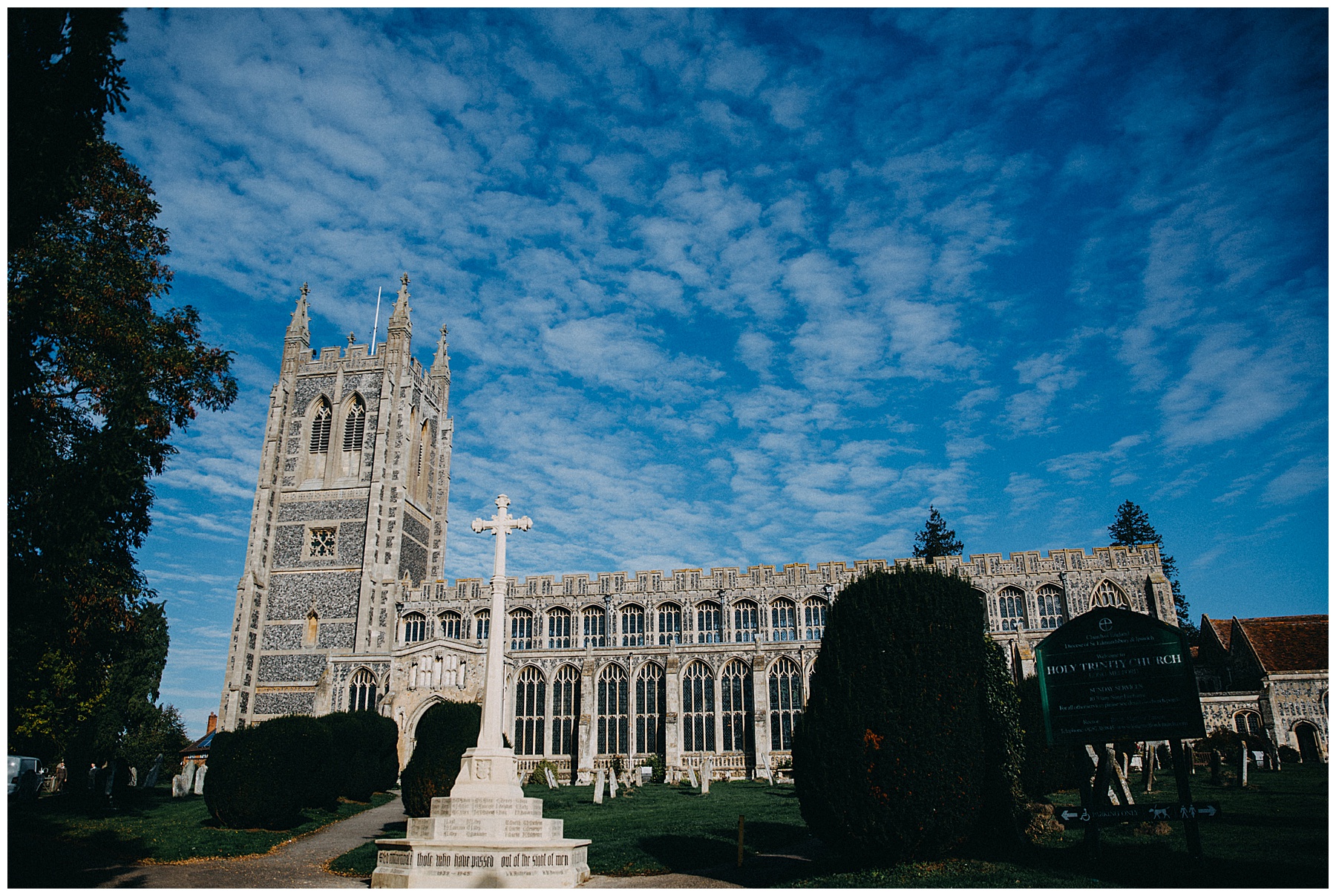 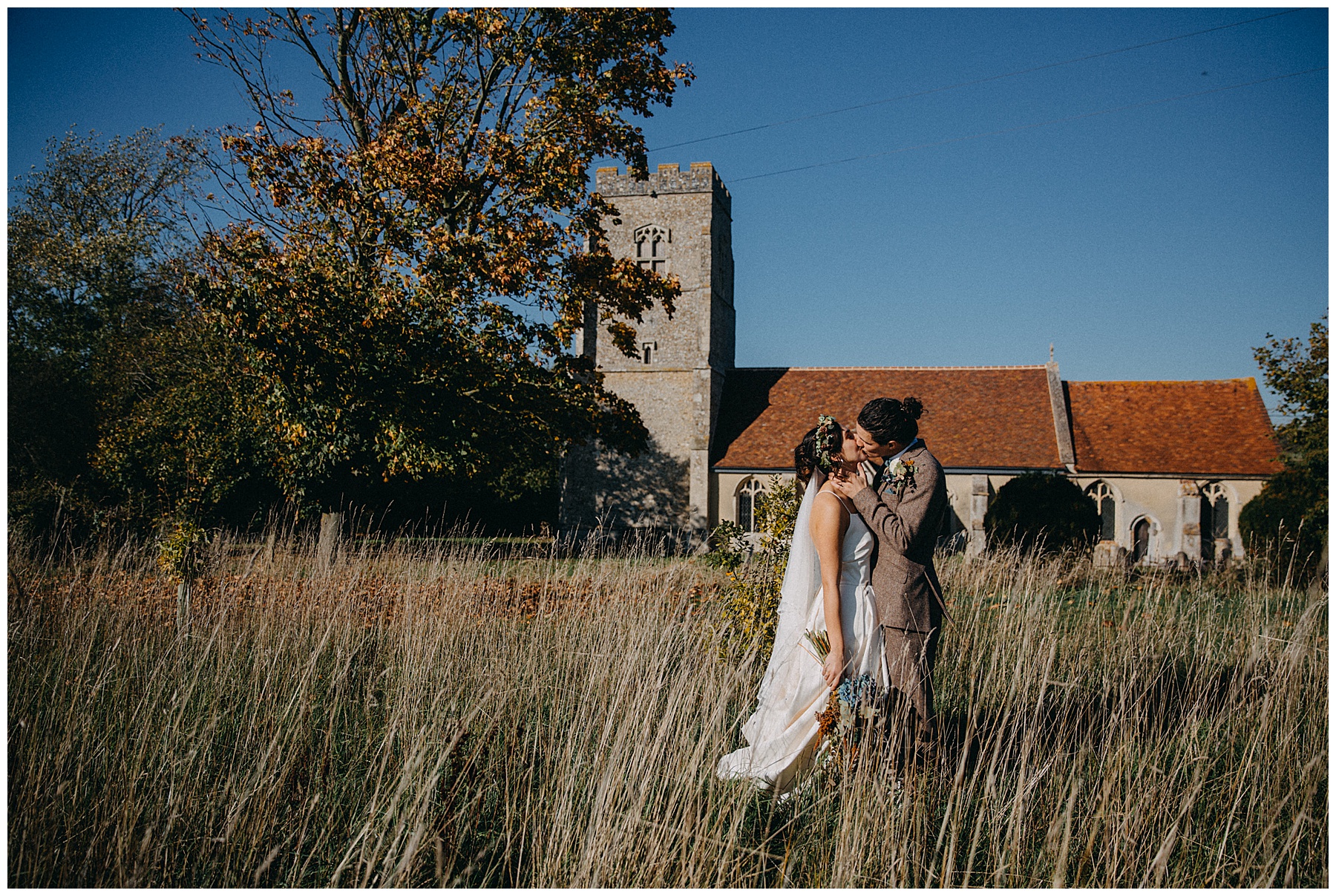 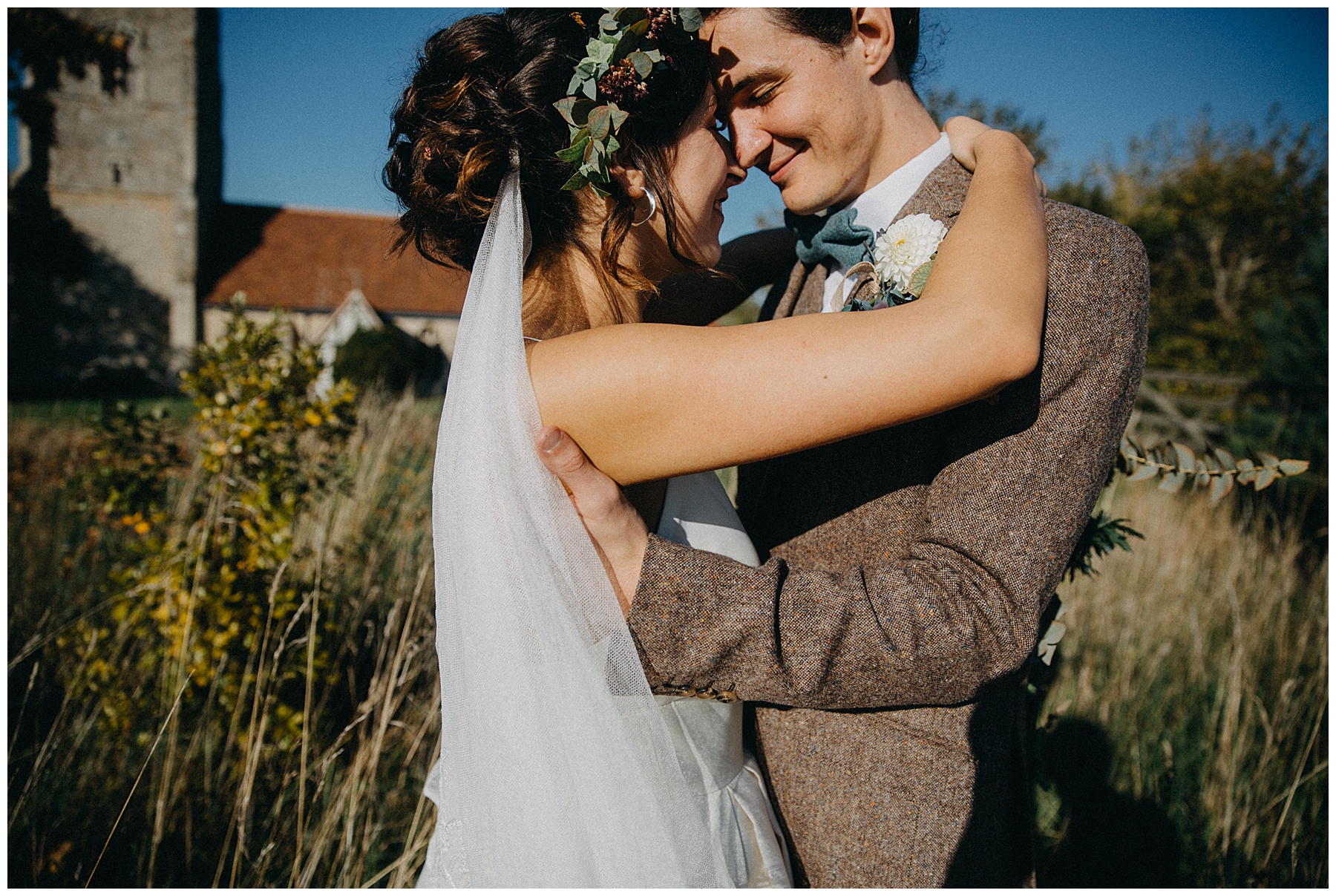 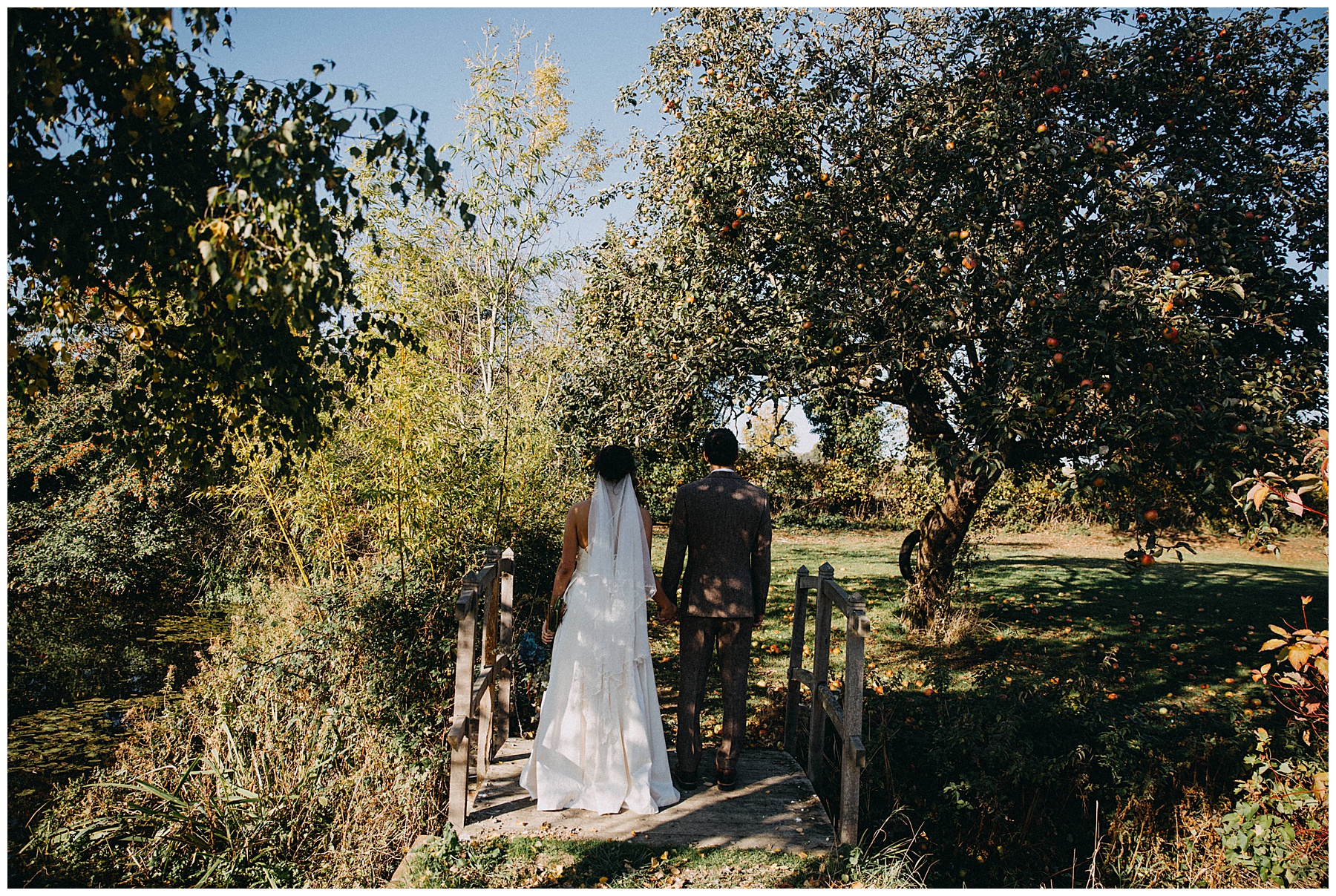 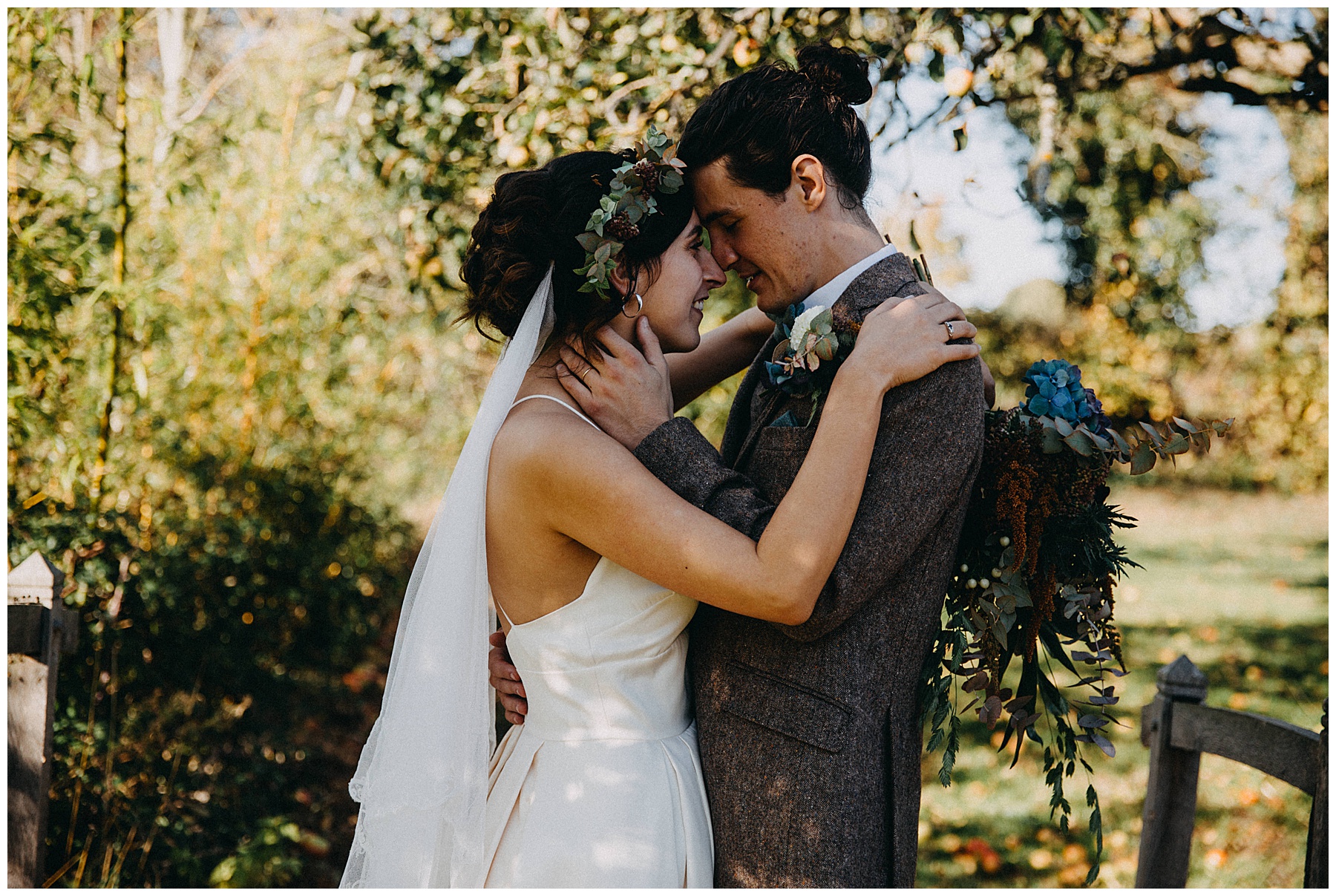 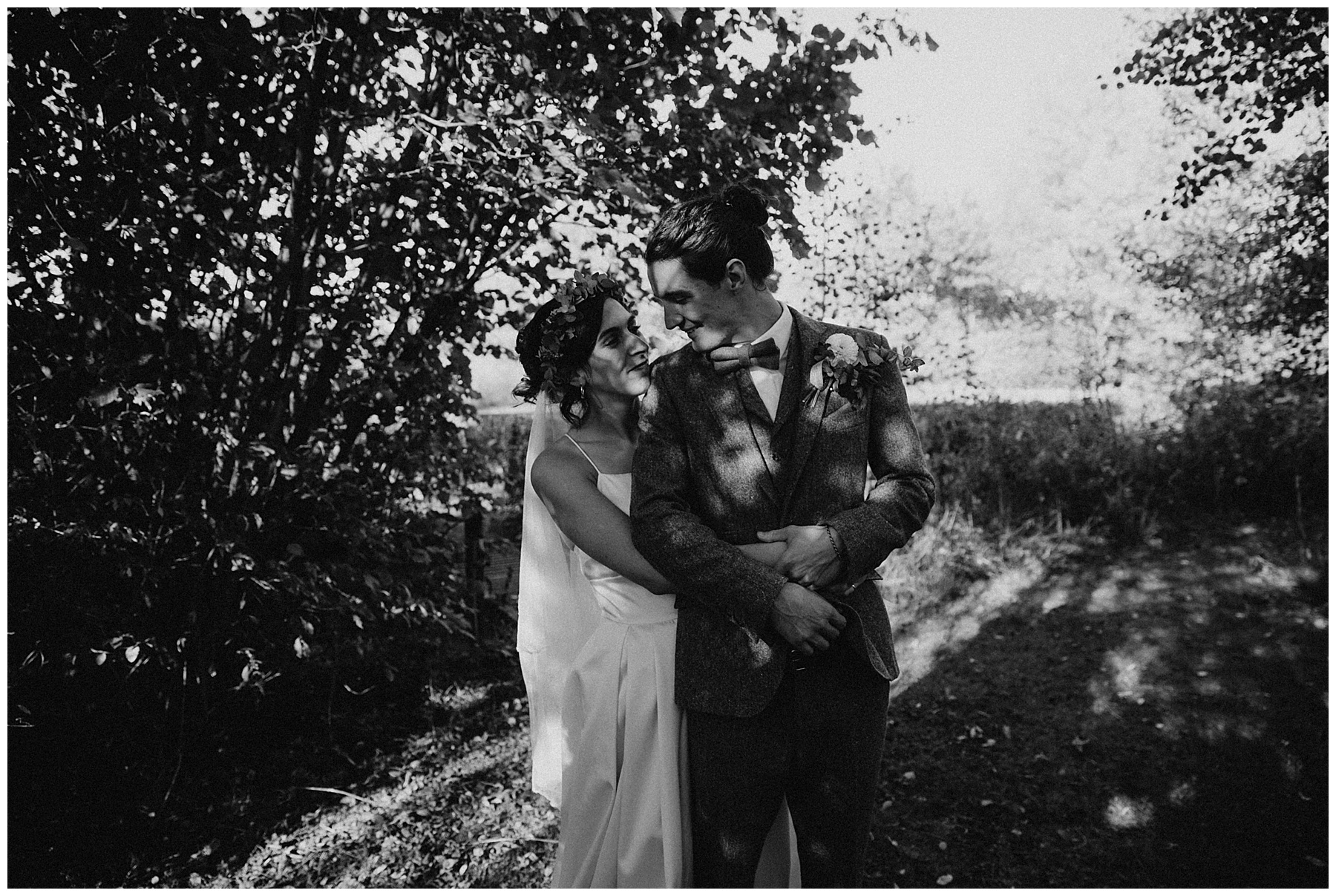 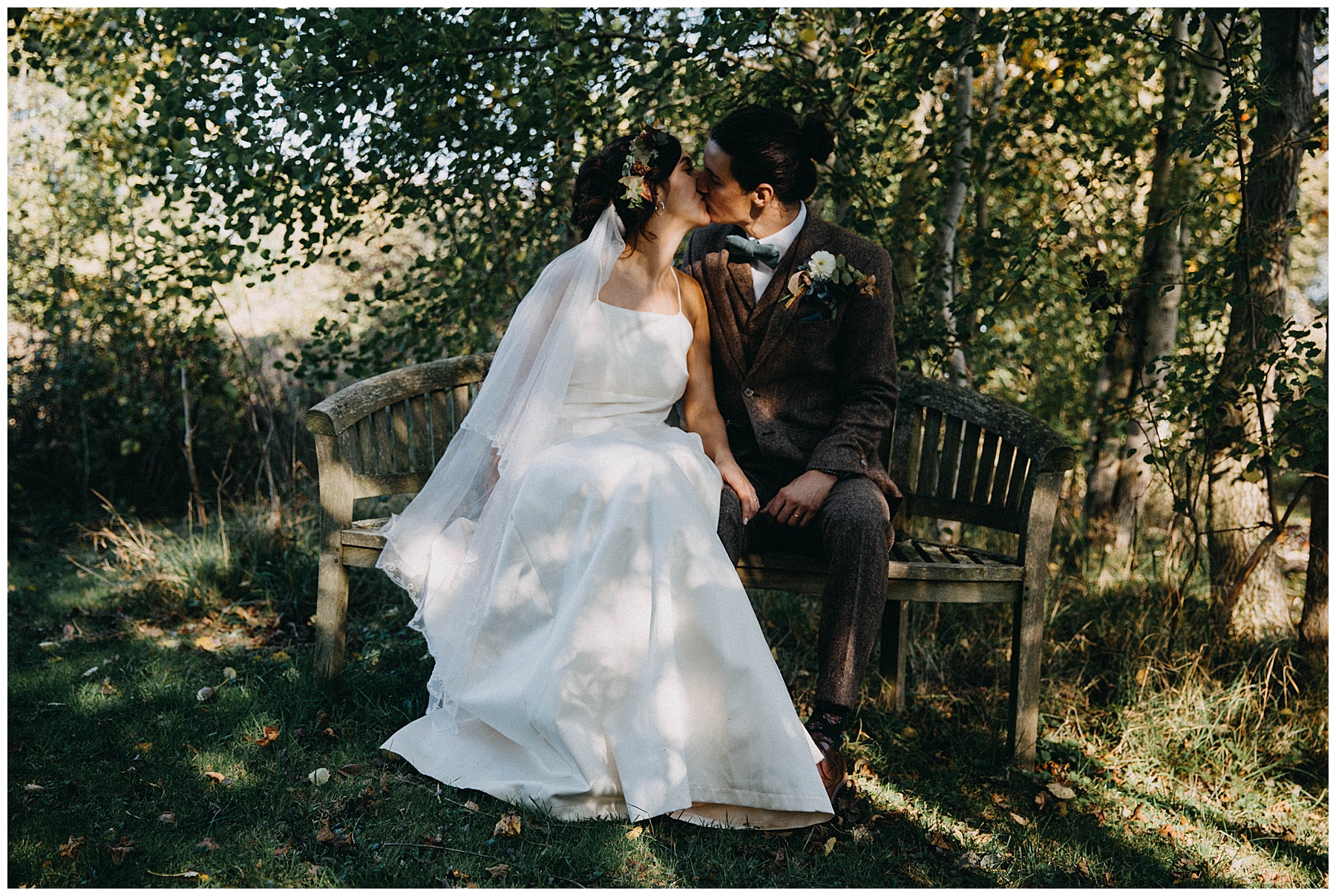 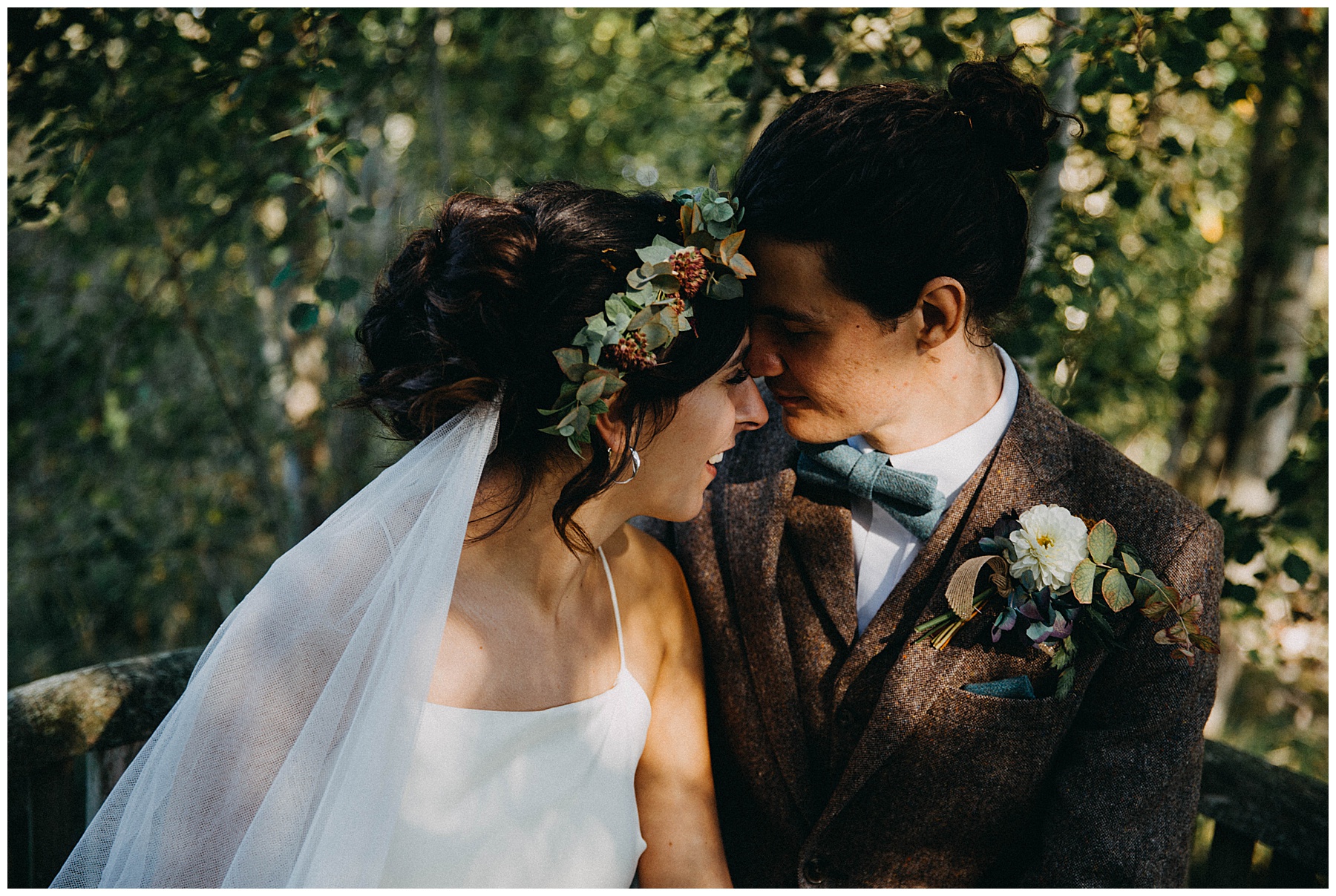 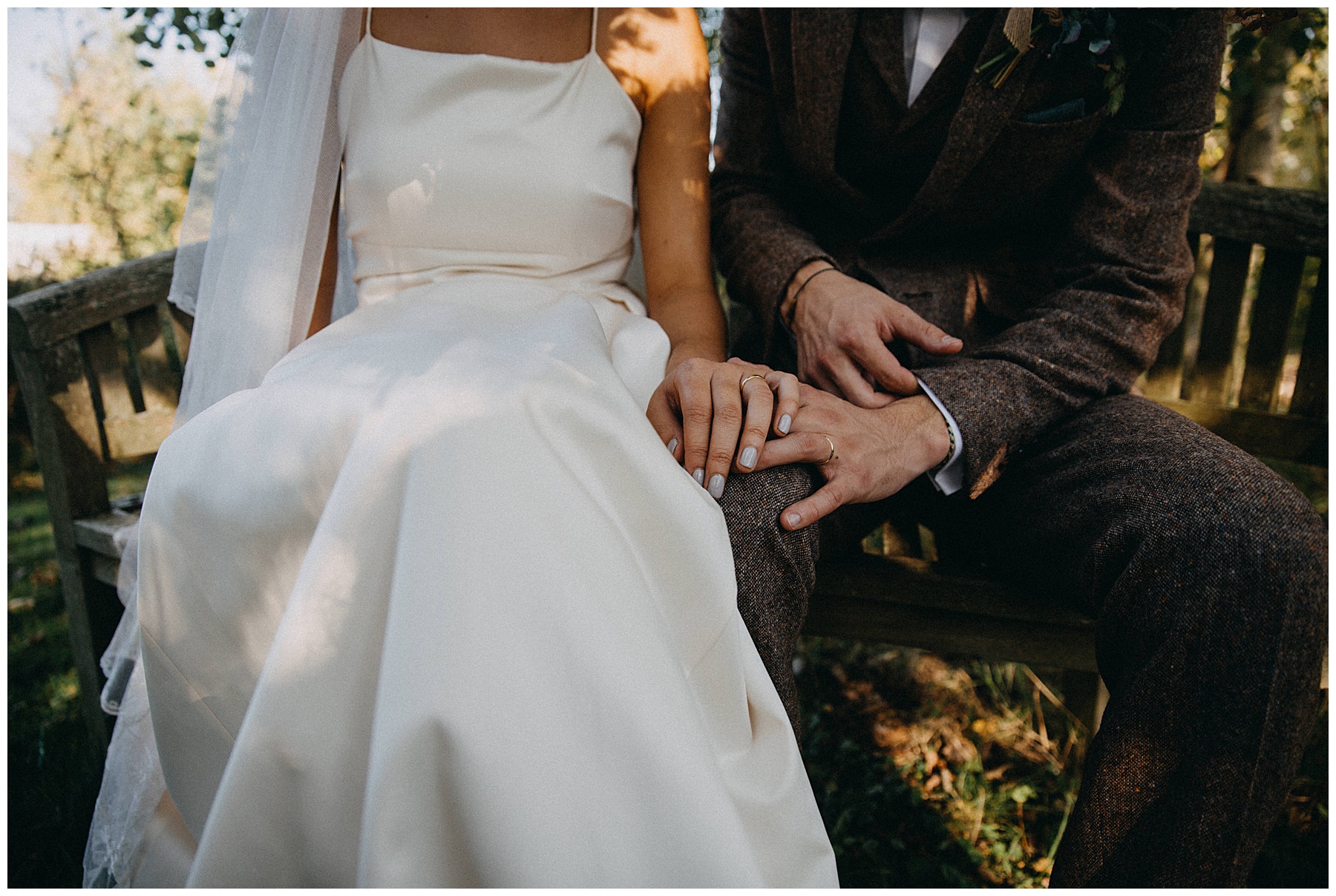 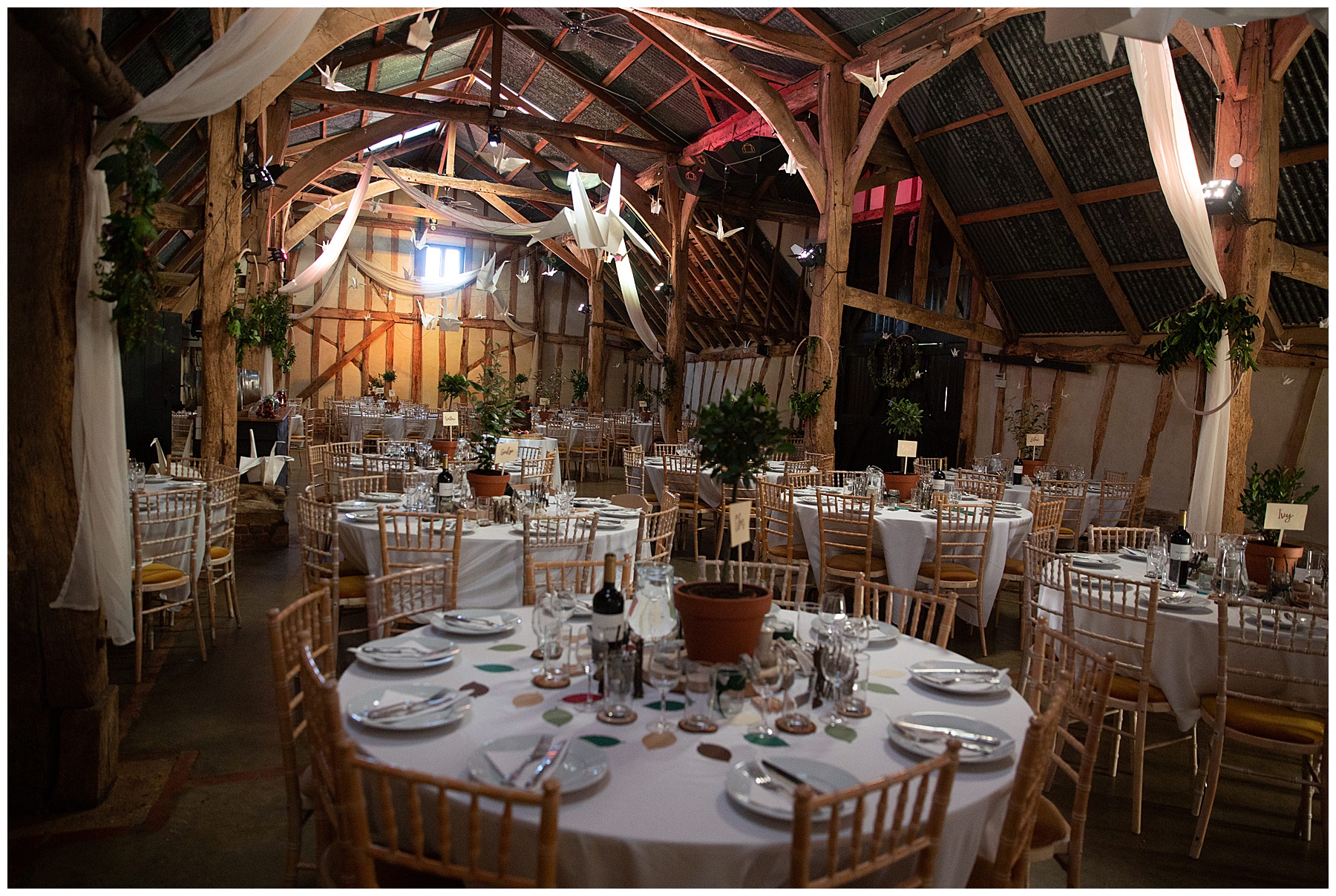 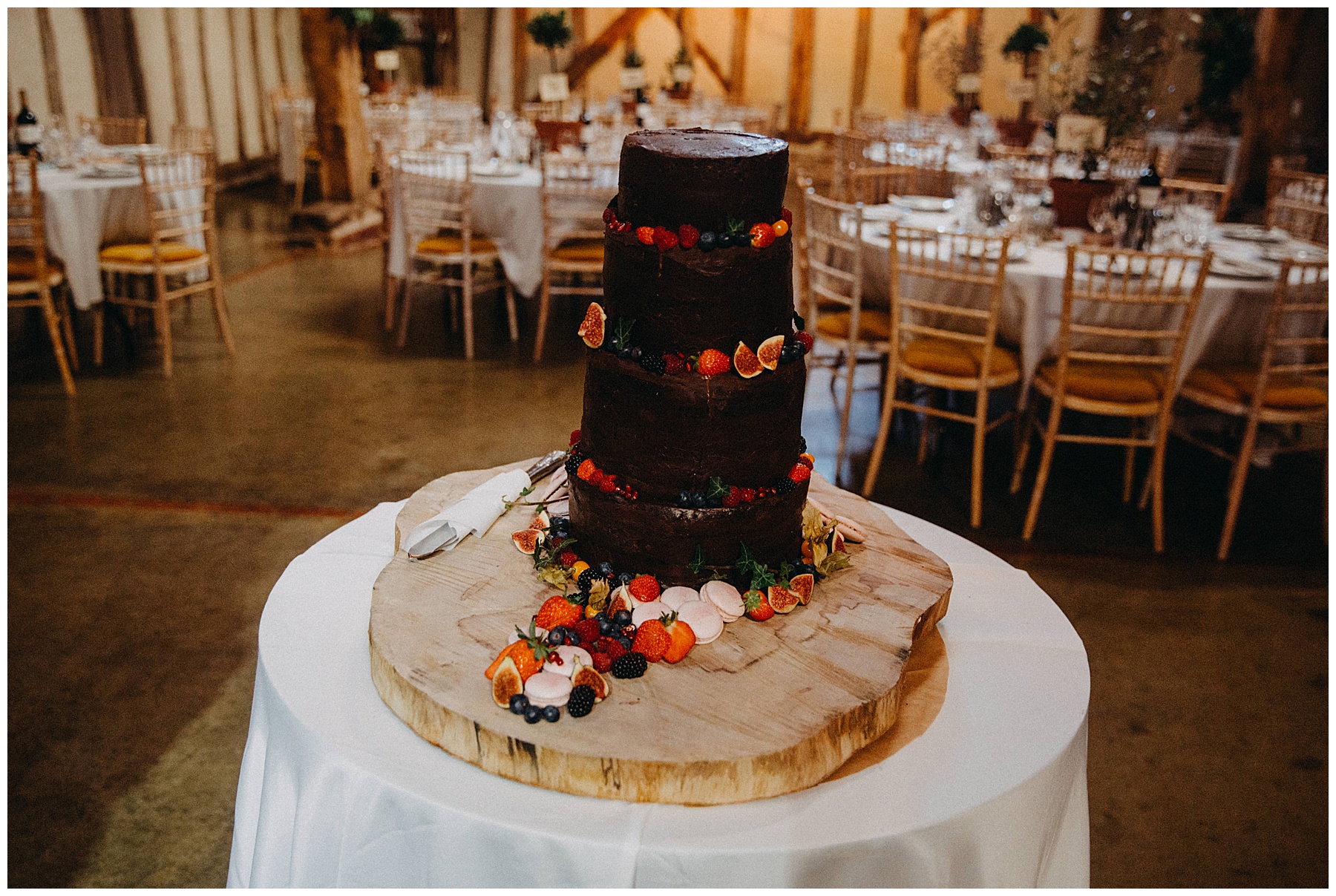 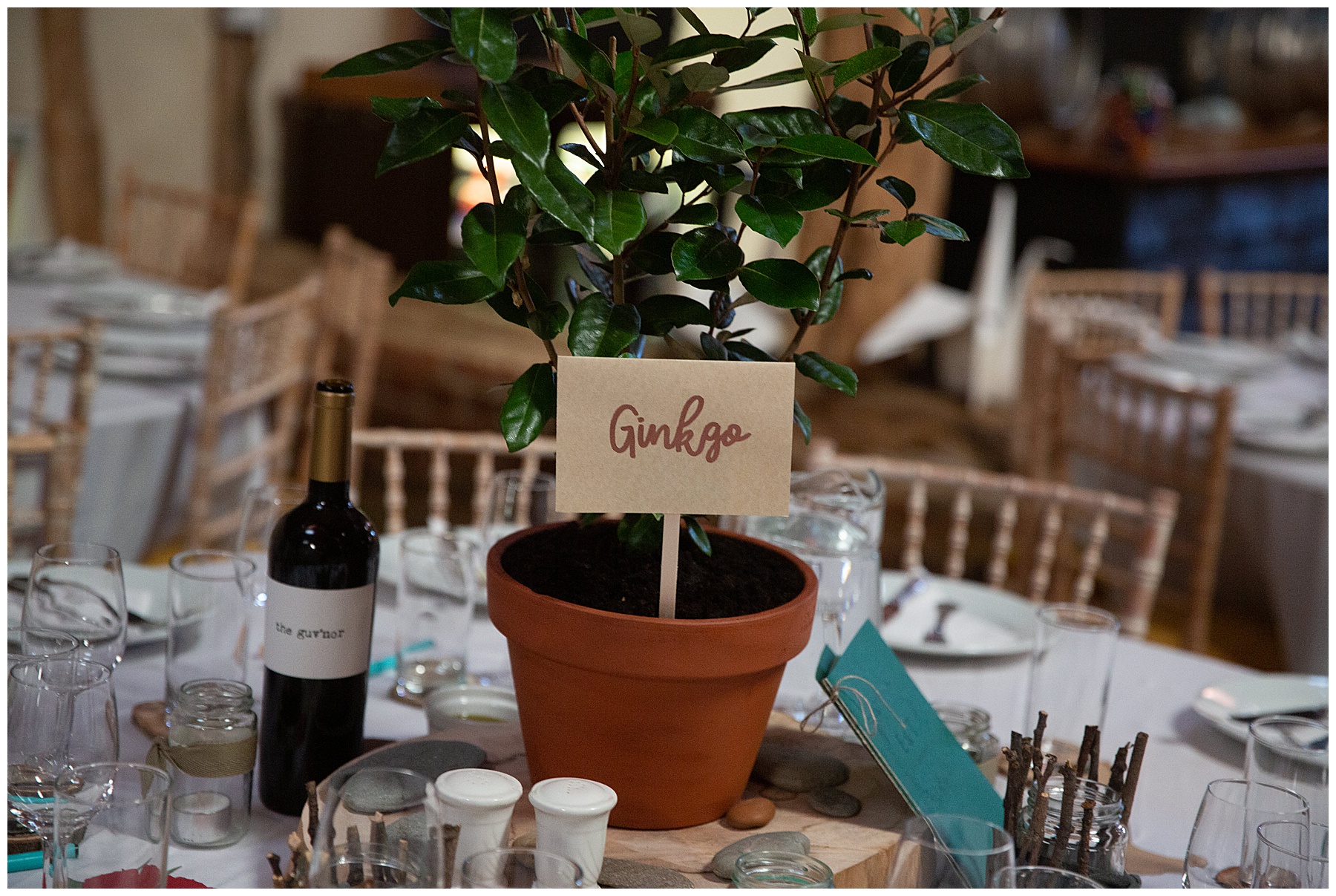 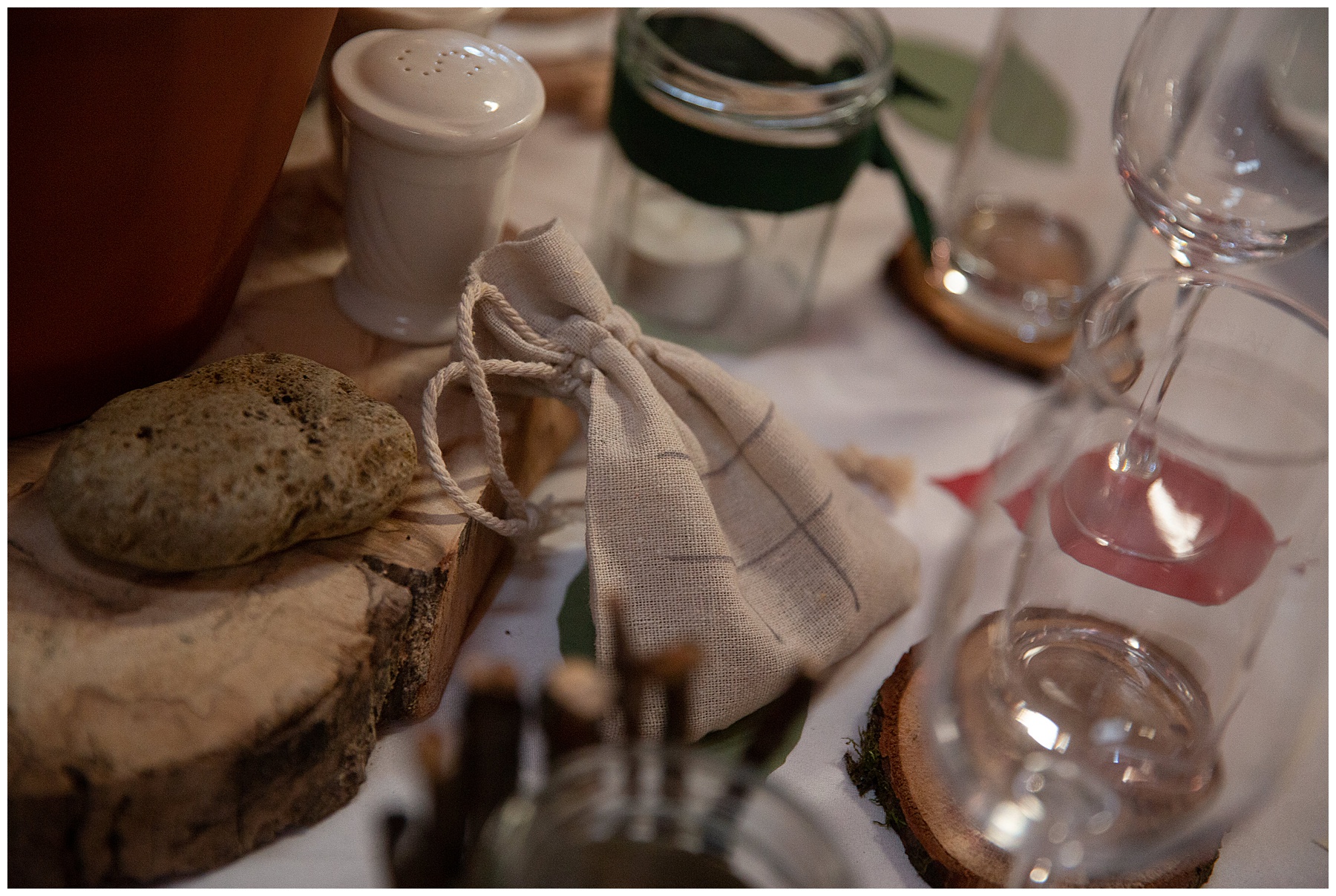 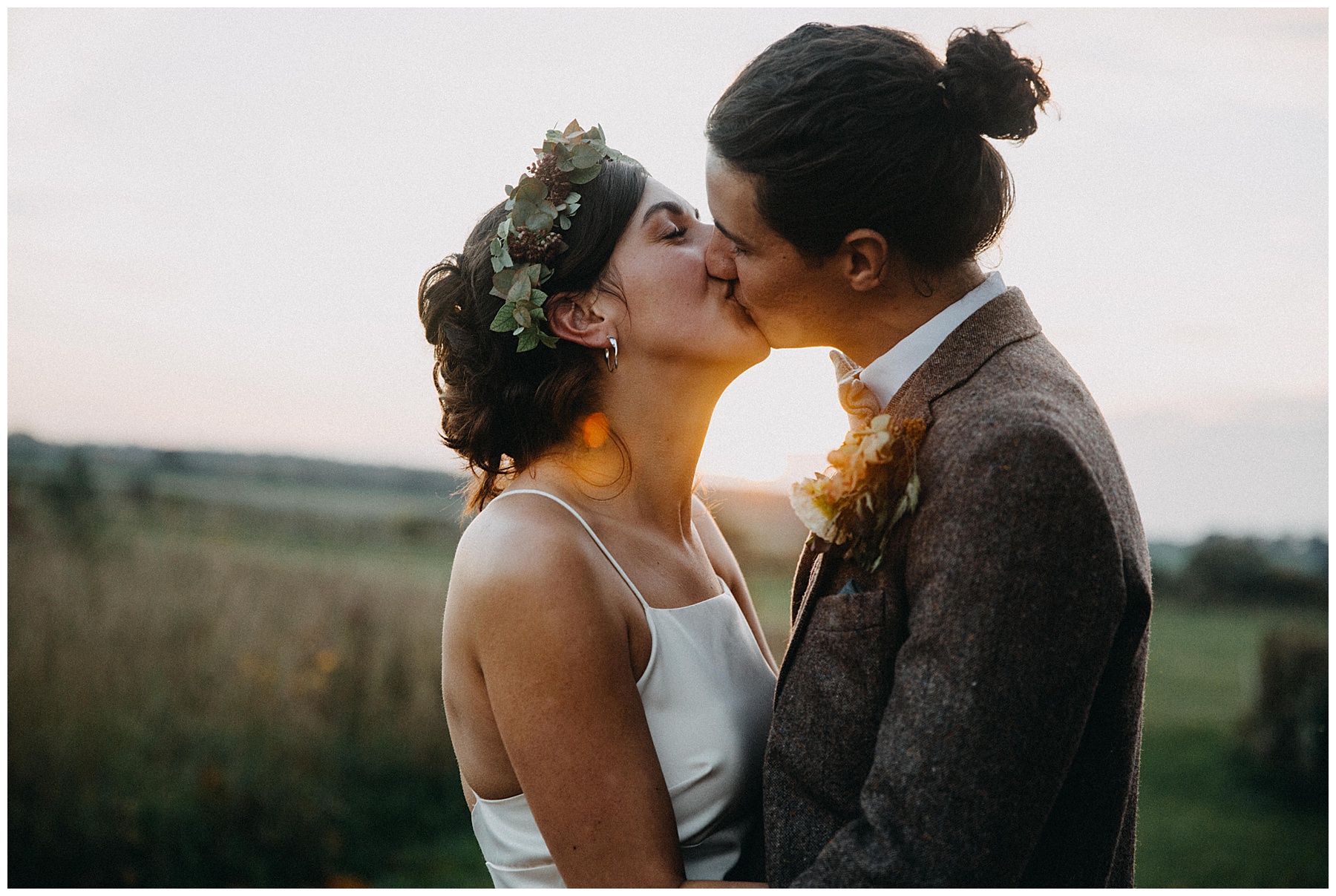 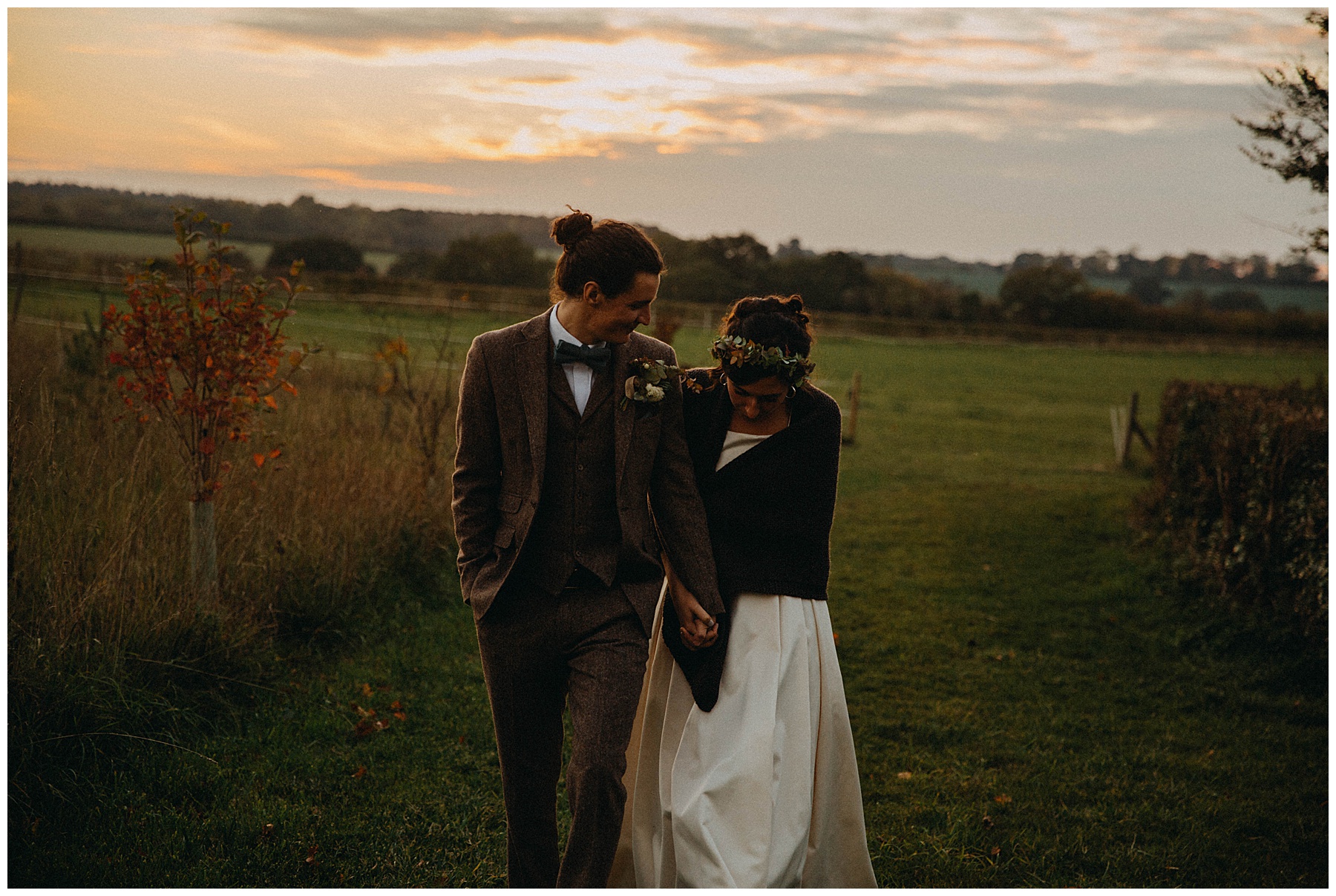 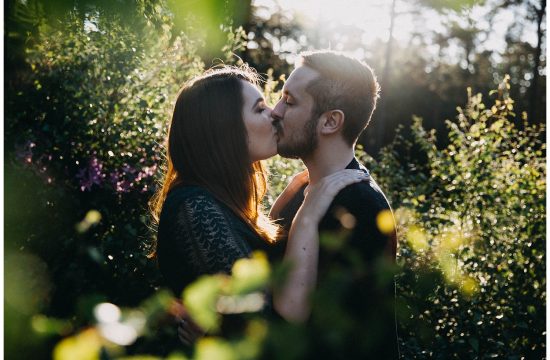 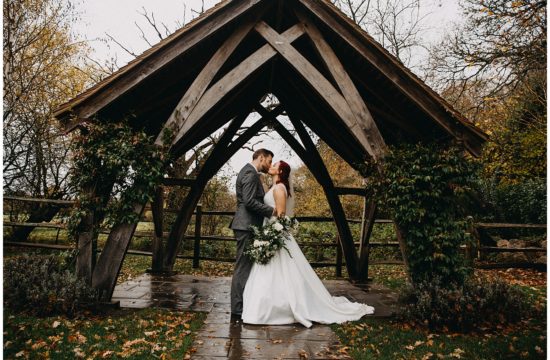 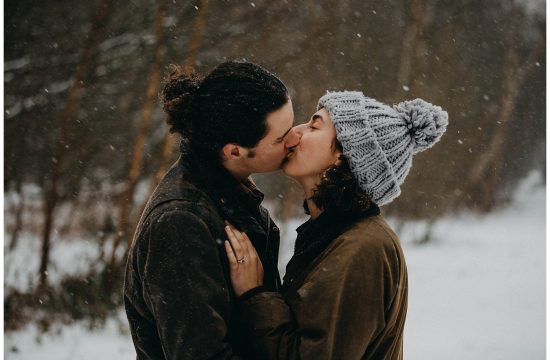