Dovile and John’s wedding day was in London, at the Swan, Shakespeare’s Globe . We headed to Dovile’s house first, where bridal prep was well underway. Dovile and her bridesmaid were completely chilled, drinking prosecco and nibbling food, while having their hair and makeup done. Simon helped Dovile’s friend put on the wedding car ribbons, while I photographed Dovile’s beautiful dress, veil, and accessories.

After Bridal Prep had finished, and Dovile had gotten into her wedding dress, it was time for us to head to the Swan, which is right next to the Shakephere’s globe, to photograph the groom and his groomsmen arriving as well as the guests. Just as we got off the train, the heavens opened and it started raining SO heavily. I haven’t seen it rain that heavy in a long time. We managed to find some cover, and grab a taxi to the venue. Guests started milling in at the Swan, and John was there greeting everyone, having a drink + a good laugh. He then headed upstairs to show us where they were getting married, and to put on his button hole.

Dovile used to work at the Swan, so lots of her friends at the wedding were her old co-workers. They were pitching in decorating, and organising everything, which was SO lovely of them! They made the day run lovely and smoothly, as they knew exactly what went where! Because of the heavy downpour, the bride was slightly late.. but that only built up the anticipation and excitement for John and their guests. I absolutely LOVE looking at the groom’s face when his bride walks in, because you can just see all the emotions flooding, and it is BEAUTIFUL.

After their ceremony, the guests mingled downstairs, while the upstairs roomed was transformed for their wedding breakfast. Both Dovile and John had put so much thought into how they wanted their wedding breakfast to look. The foliage down the sides of the walls of the room, and the lit candles on each of the tables, added to the relaxed + elegant atmosphere.

Between the rain showers throughout the afternoon, we went outside with the guests to take formal shots, and to take Dovile and John off for a short while for their Mr and Mrs. There were a LOT of large puddles everywhere, and the sun was going down quickly, but we managed to grab some lovely shots before the sun went down.

The evening was full of laughter, crazy dancing and bouquet throwing. After John and Dovile cut their cake and had their first dance, we left everyone to the partying. 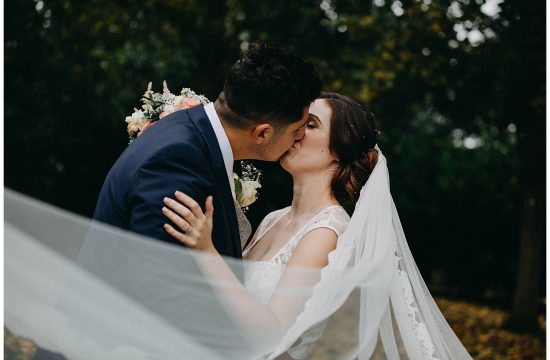 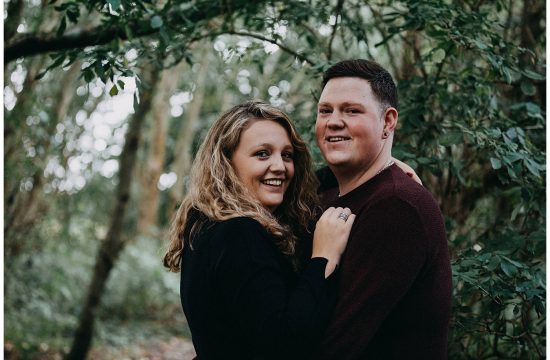 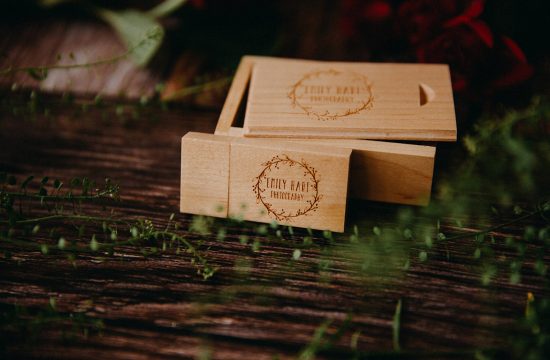